Things You Need to Know About Gauge

Gauge (Ga.) is often used to specify the wire diameter. Originally, gauge referred to the number of wire draws used in the process. The first draw was called No. 1, the second No. 2, the third No. 3, and so on until the last draw, i.e. the thinnest wire. This is why thicker wire has a lower gauge than finer wire, for example, 9 gauge is thicker than 14 gauge because it is drawn less often than 14 gauge. Later, gauge was also used to refer to the thickness of a metal sheet. Next, Wanzhi Steel will take you to learn more. 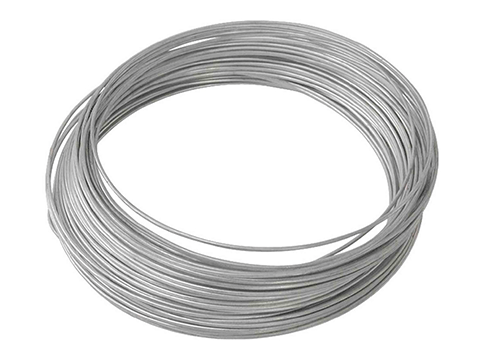 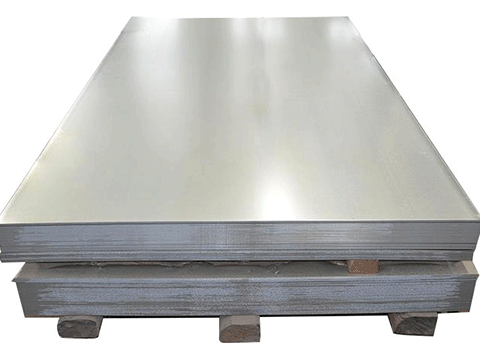 The use of “Gauge” to denote thickness dates back to the beginning of the industrial revolution in the United States. At that time, people who produce wire needed a way to quantify the product they were selling. The simplest method, of course, was the weight method. But if a buyer simply offered to buy 15 pounds of steel wire without specifying the diameter of the wire, it could cause a lot of trouble. So, the wire makers would quote the diameter based on the number of wire pulls they had performed, and that is how gauge originated.